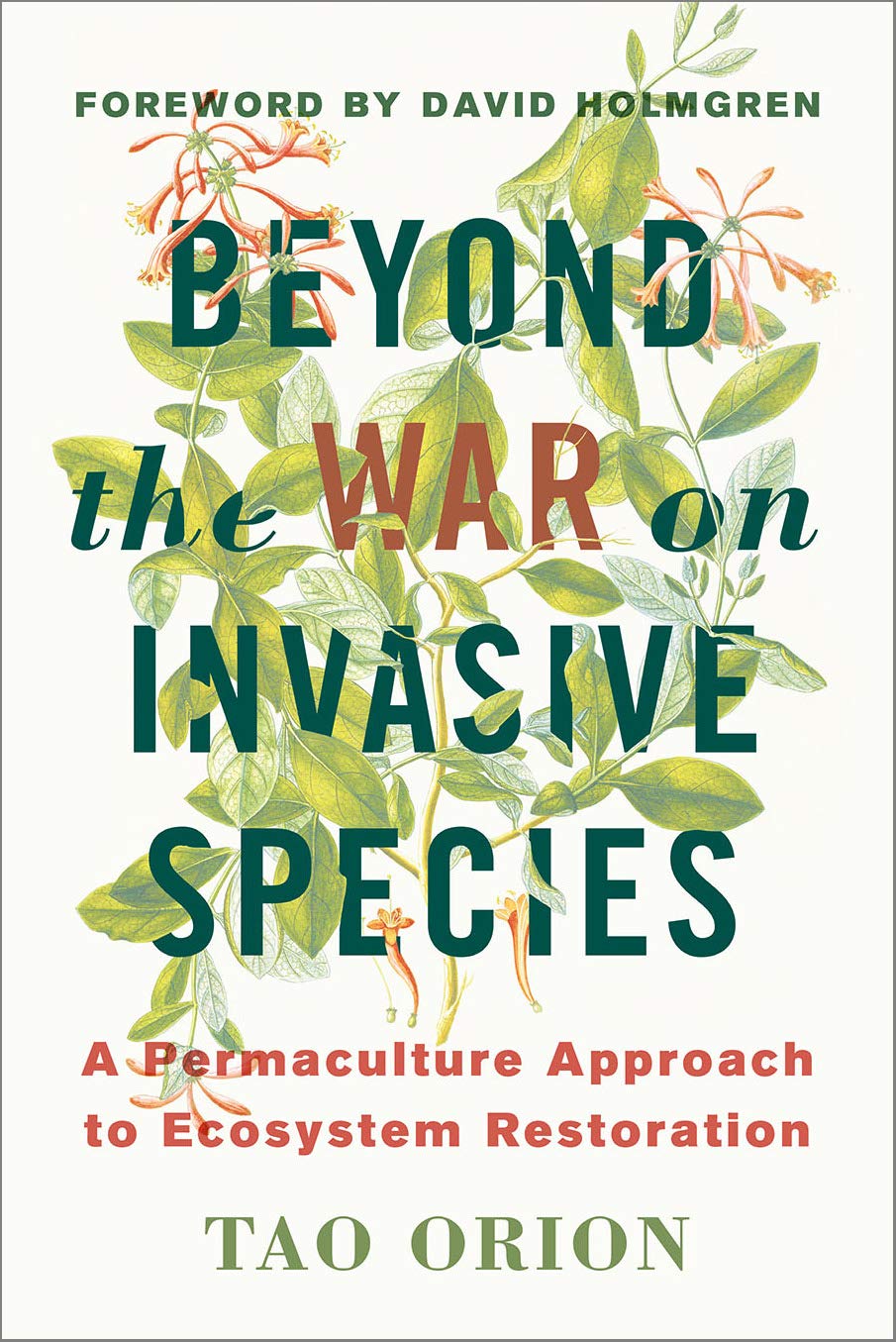 Learning to Love Weeds: Beyond the War on Invasive Species 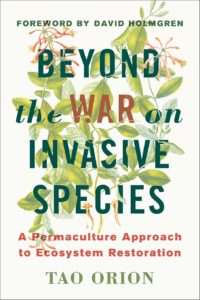 From front lawns to woodlands, these are among the most despised of plant species. Species that, we are told, are hell-bent on taking over every square inch of soil, crowding out native species, ruining ecosystems, and giving gardeners ulcers.

But what if everything we know about weeds is wrong? What if the invasive species we have grown to hate, have spent millions of dollars on fighting, are not so awful after all? What if they have something important to tell us about our soil, our ecosystems? What if these species have something to offer these ecosystems, something restorative, even beneficial?

“Beyond the War on Invasive Species: A Permaculture Approach to Ecosystem Restoration” by Tao Orion will open your eyes to the plants we have long viewed as weeds and inspire a permaculture-based approach to gardening.

Tao Orion opens the book on her experiences in wetlands restoration outside Eugene, Oregon and the invasive species they battled, sometimes with chemicals, in an effort to restore native species. In doing so, they learned that invasive species thrived where reintroduced native species struggled. She came to realize that these invasive species were there for a reason, and they were serving important purposes: “The bees didn’t appear to mind that the nectar they sipped came from a flower that originated in Europe nor did the frogs seem to care that the low-growing thatch of rattail fescue hailed from the same region.”

She took a step back and began to take a “big picture” look at restoration, at the history of the land, disturbances, changes in climate, introduced chemicals. All of these factors play a role in which species thrive in an area and which do not. Labeling a plant “invasive” creates an unhealthy dynamic of viewing plants in good and evil terms. She writes: “The presence of invasive species is not necessarily a problem to be solved, but rather an invitation to delve deeply into understanding the complex ecosystem dynamics to which they are intrinsically related.” In other words, before reaching for the Roundup, take a moment to study your own ecosystem. Better yet, skip the chemicals entirely.

I appreciate how Orion places our experiences with nature in historical terms, focusing on the Natives who tended to the land long before Europeans arrived. In a section titled “The Myth of Wilderness,” she writes: “America’s most celebrated wilderness areas were once peoples’ homes, and many of the most prized native plants are remnants from gardens and orchards.” In other words, humans have been gardening from the very beginning and our ancestors did a far better job of it than we are today.